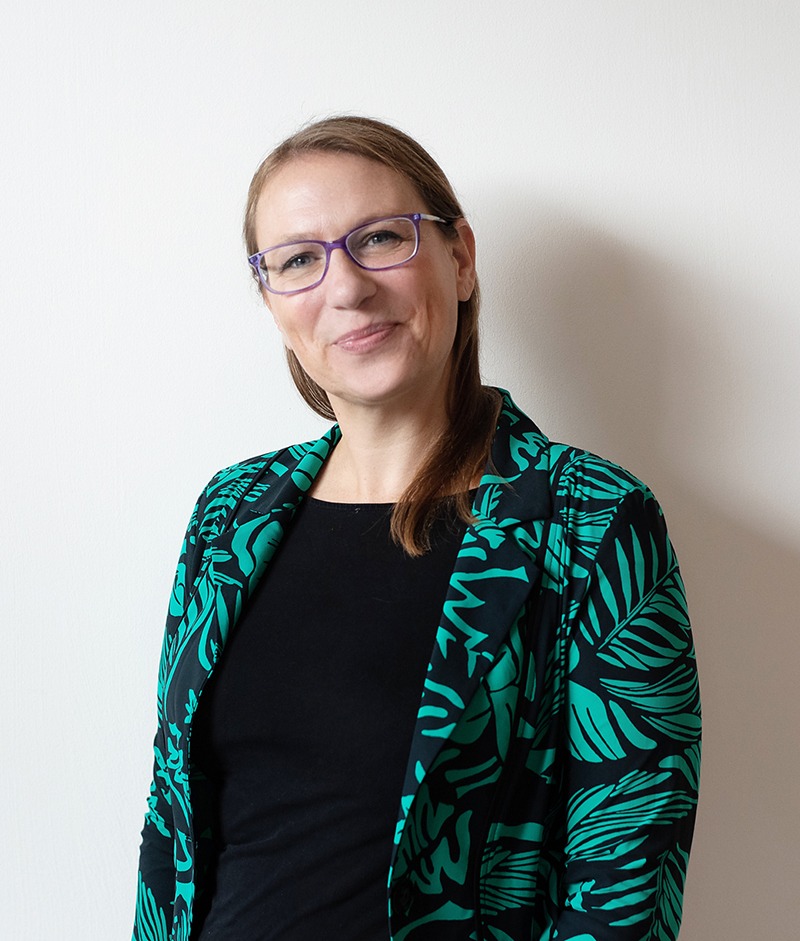 My name is Lenneke van der Aart and I qualified as a social worker in 2003. During my studies, I deliberately chose to focus on children and adolescents, as I very much wanted to work with children and families. After qualifying, I was therefore absolutely delighted to be offered a job as a school social worker.

I remained in that position until the end of 2011, when I left to go to Australia to work for Family Services for a number of years. In this role, I supported families in getting their lives back on track. What impressed me in terms of the approach taken in Australia is that the focus is very much on using the strengths a parent/child/family has as a basis for further work. Here in the Netherlands, we tended to concentrate more on the problem and its underlying cause. While working in Australia, I noticed that focusing on what is going well enables you to empower people again, and from that point onwards, they can then often find their way themselves.

I returned to the Netherlands in 2015 and took up a temporary position in a youth services team until a vacancy in school social work came up. This was a job I very much enjoyed. I came to discover that things in youth support services in the Netherlands were also changing: here, too, the focus increasingly lies on a child’s and/or parent’s positive attributes. Through working as a school social worker, I have acquired a great deal of knowledge of the various systems children encounter in their lives and which can lead to problems: school, family, friends, the child itself, and combinations of these.

I had always planned to start my own coaching practice, even as a student, but it seemed as if I was always waiting for ‘the right time’. But if you wait until ‘the right time’ comes, you will often be waiting for a very long time. So, in 2017, I finally took the decision to stop waiting and to just get on with it. Starting my own practice has given me the freedom to work in the way I want to work and to offer every child and his/her parents what I think they are entitled to, namely:

* a focus on the positive attributes they have and the opportunity to use these as a basis for further development;
* the confidence that each child is being taken seriously, and the involvement of parents in the help being offered;
* support and coaching for parents, without them being told what they should do;
* the time and attention that every person deserves.

I also decided to take a postgraduate course in child coaching to supplement my many years of experience in working with children and their parents. I took the course at Centrum Tea Adema.

I believe it is important that I continue to train. In order to ensure that I maintain the quality of the services I offer, I am also registered with the SKJ (Stichting Kwaliteitsregister Jeugd – a quality register for professionals working with children) and I have joined Adiona, a professional association for child coaches.